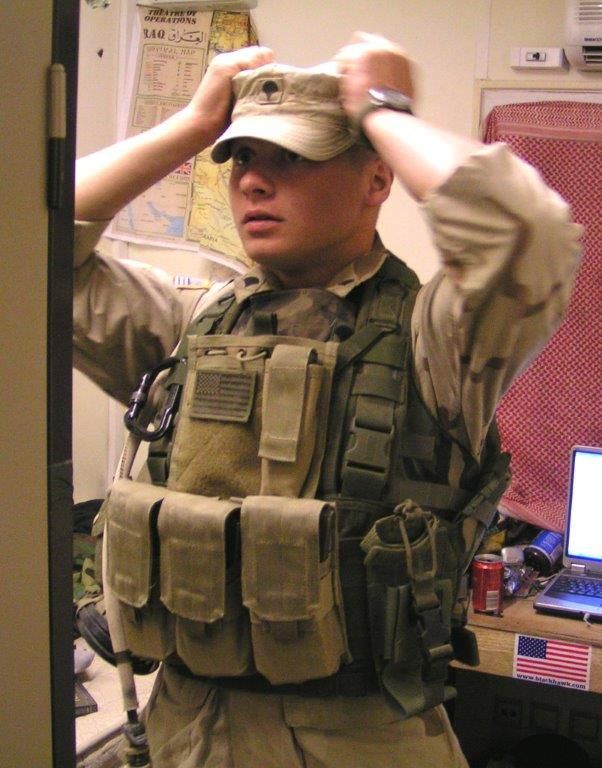 SGT Nicholas C. Mason was a 2002 honor graduate of King George High School where he was a star wrestler, cross-country runner and track athlete. Nick enlisted into the Virginia National Guard soon after 9/11 and was assigned to the 229th Engineer Battalion in Fredericksburg. Upon graduating high school, he attended Army Basic Training and Advanced individual training at Ft. Leonard wood, MO. After completing his initial military training Nick began his freshman year at Virginia Tech while still attending National Guard training once a month. After completing his freshman year at Virginia Tech, he was called to active duty and was reassigned to the Virginia Army National Guard’s West Point-based 237th Engineer Company, 276th Engineer Battalion and was deployed to Iraq in support of Operation Iraqi Freedom in December of 2003.

Nick was one of two Virginia National Guard 229th Engineer Battalion members that were killed in Mosul, Iraq, when their dining facility on Forward Operating Base Marez was attacked by a suicide bomber on Dec. 21, 2004. Nick was posthumously promoted to sergeant and awarded the Bronze Star, Purple Heart, Good Conduct Medal and the Virginia Legion of Merit. 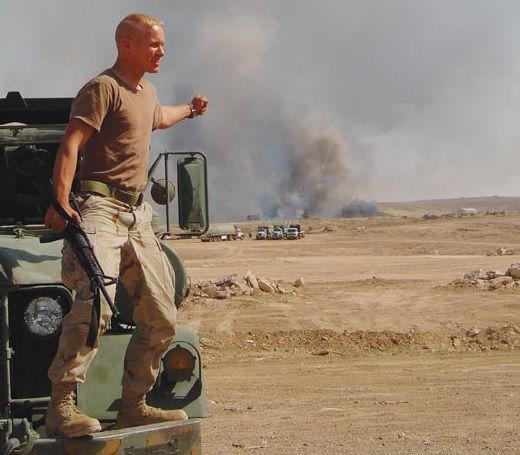